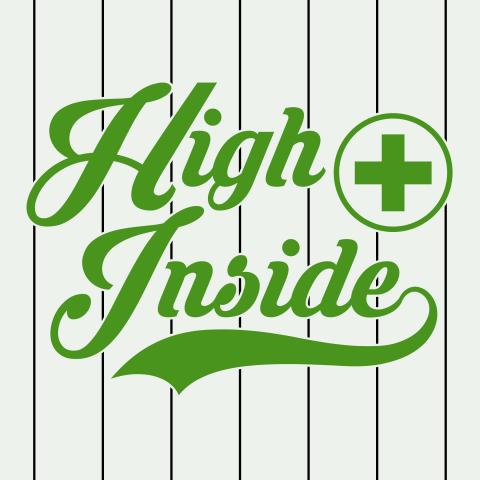 MB throws some draft knowledge at Eric, then they unpack the Braves and Pirates series before they preview the upcoming rematch, with some Arnold impressions peppered in.

Notes: - The College Super Regional Round determines the final 8 teams that compete in the College World Series - Mike Trout was drafted with the 25th pick in the first round of the 2009 MLB Draft by the Los Angeles Angels of Anaheim - The Arizona Diamondbacks drafted Bobby Borchering with the 16th pick and A. J. Pollock with the 17th pick. - Bryan Reynolds' 17game hit streak was snapped the day after this recording in a 5-2 loss to the Braves.