Fisticuffs! is a free-for-brawl fighting card game created by The Nerdologues, a bunch of people you don’t know but could totally be friends with. Four to six players engage in head-to-head (-to-head-to-head) constant combat until the frenzy peaks and one player emerges victorious.

The physical copy of the game will come to you in a nice box, professionally printed and sealed for freshness. And here's a Nerdologues website special for y'all: order two or more copies of Fisticuffs! and get free shipping! Share the love!

When Baron Reginald Fistcuffington Smythe discovered the new super-element hydrolium, he could have ushered in a new era of glorious technological achievement and peace. Instead, he built a massive airship powered by his discovery and traveled the world in search of able-bodied combatants to fight each other for his amusement. Baron Smythe, possessing unbelieveable technology and fantastic wealth, offered a lucrative reward to those who would become champion of “His Majesty’s Fisticuffs Bouts” — your greatest wish fulfilled.

Fighters from the world over flocked to Baron Smythe’s flying boxing ring. Pugilists decided their fates with hooks and haymakers, spits and stomps; anything goes when you’re boxing in the sky! Previous Fisticuffs champions such as Jason “The Great” Gatsby (wished for fantastic wealth) and Ripjaw “The Bonesaw” Bloodsmash (wished for a quiet house in the suburbs) became famous for their deft footwork, masterful technique, and extravagant wishes.

You are one of the fighters who has climbed aboard the Baron’s airship to participate in his most recent tournament. Can you become champion and get your greatest wish fulfilled? This is Fisticuffs!

Need more info? Read the rules of Fisticuffs! or our Frequently Asked Questions regarding the game!

There are a handful of lovely retailers out there who carry our game. If you don't trust ecommerce (hey, we get it!), you can visit the following locations to pick up a copy in the flesh! Keep checking this page as the list grows! And if you DO visit these stores, tell them the Nerds sent you! And that you love us! And that you'd marry any one of us, if given the chance! (Also, if you WISH your local game shop carried our game, have them email eric at nerdologues.com right away!)

Fisticuffs! in the Chicago Reader 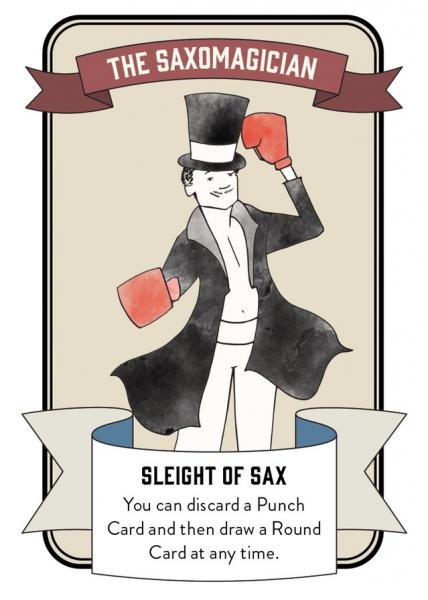 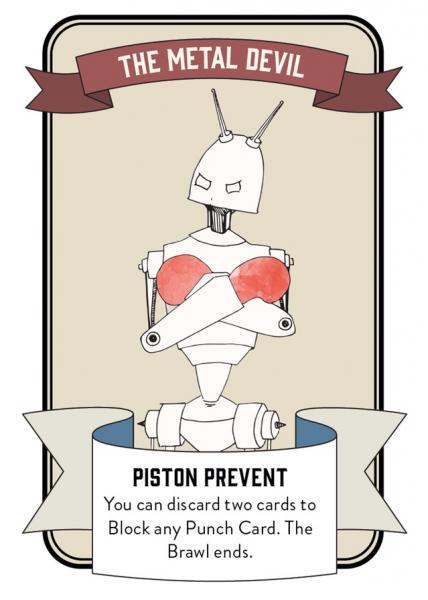 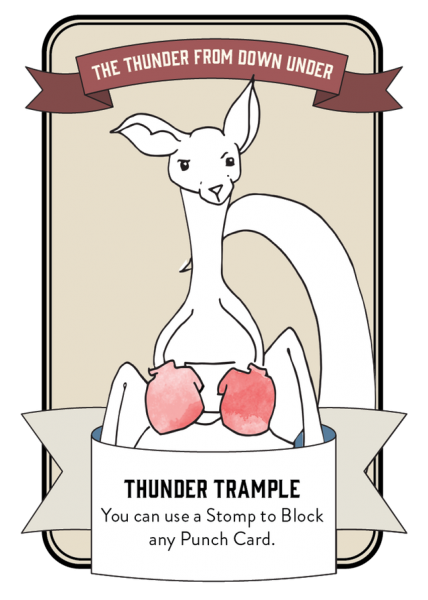 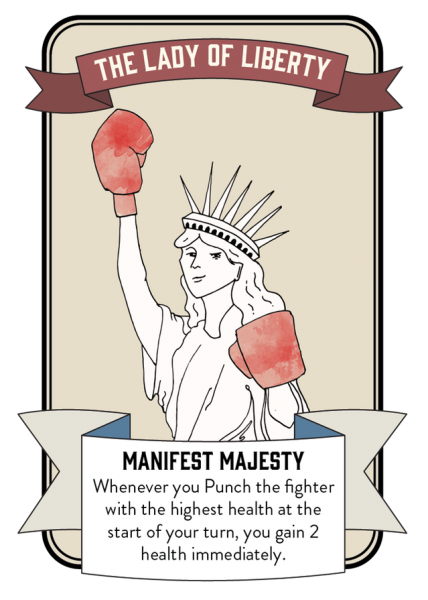 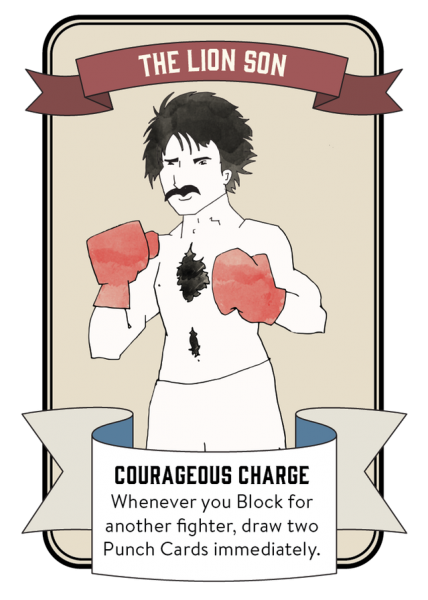