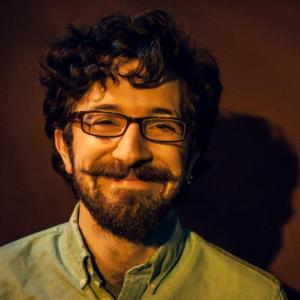 Baron WIlhelm "Bill" von Kenkel was a Prussian nobleman who served as Inspector General during the early days of The Nerdologues.  Originally coming to Chicago for grad school in neuroscience, von Kenkel was caught up in The Nerdologues struggle for independence.  He is credited with bringing a brand of continental discipline and tactics to the Nerdologues.  Von Kenkel's scorched earth tactics were used to great effect at the battle of Joone Studios and during the Siege of Second City.  He is currently buried in a post-doc at Northeastern University in Boston. 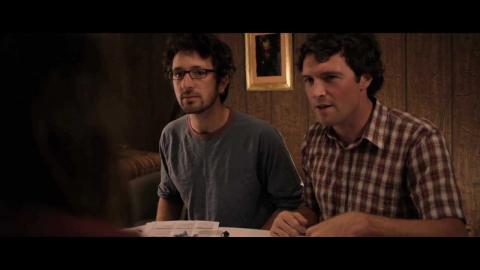 How hard do you roll? We roll HARD. 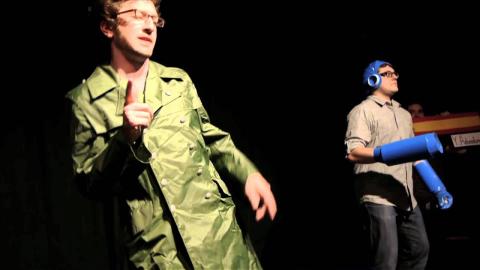 Try to imagine what it would be like if the bosses from Mega Man could say what they were actually thinking.

A scene from the Nerdologues' live comedy show, The Skywalking Dead 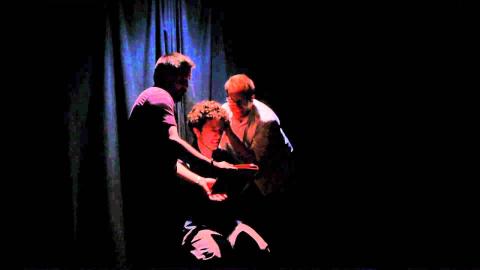 The worst (and best) part of the internet is the COMMENTS.

From the episode
Runt of the Litter, Part 2
Storytellers Bill Kenkel
Clip

From the episode
October 2014: Our Lips Are Sealed, Part 1
Storytellers Bill Kenkel
END_OF_DOCUMENT_TOKEN_TO_BE_REPLACED