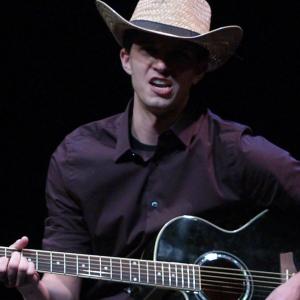 Steve outed himself as a nerd at a young age by obsessing over multiplication tables. This passion developed into a love/hate relationship with calculators that still colors his present work as web developer. In the comedy world, Steve began in the Comedy Sportz Milwaukee High School League and continued with improv training as part of the Titanic Players at Northwestern University. In Chicago Steve has trained at Comedy Sportz and iO. In the past he has performed with RECESS, Thirsty, One Group Mind, The Improv Playhouse and The Awesome 80s Prom.

Hey Jennifer Lawrence, You Should Go Out with Jando 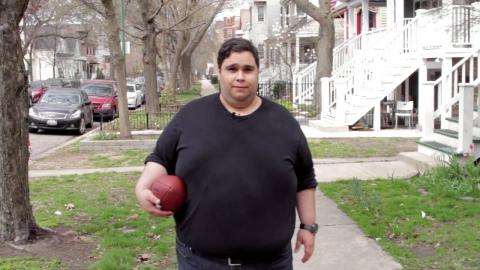 Hey Jennifer Lawrence. Mike Jando from the Nerdologues here. Looks like you need a date to the Chicago premiere of X-Men. If that's a thing. I mean if it's not a thing we can just hang out and. I dunno. If you're going to be in the Chi town (that's what we call it here) then give me a ring on the ol' twitter, @mikejando. We can split some of that beer I found at the end of the video. 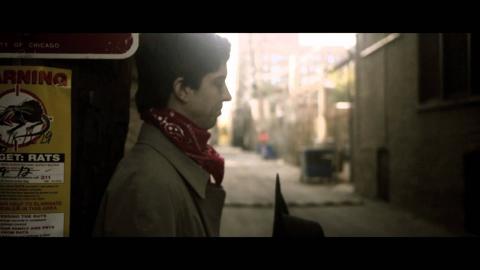 They said "be excellent to each other." And yet Billy the Kid was Left Behind.

Listen to the recording of when this song debuted at The Nerdologues presents: Your Stories. 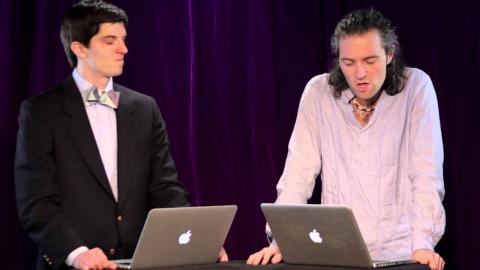 Pokémon do not evolve. Pokémon were placed here to give man reason to work. Because it seems to be the only viable profession.

END_OF_DOCUMENT_TOKEN_TO_BE_REPLACED

From the episode
Across America, Part 2
Storytellers Steve Persch
Clip