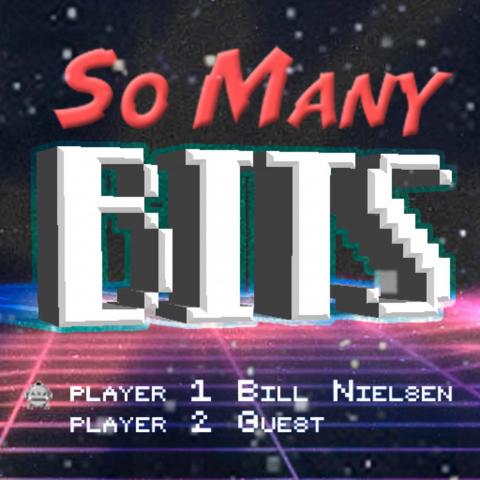 We're back with Brandon to talk about the games we've been playing! We chat The Outer Worlds, Untitled Goose Game, Undertale, What the Golf?, Pinball Wizard, and Assemble with Care.

"The Valley of the Lost" with Mary Elizabeth McGlynn

We're back to the Crimson Wastes this week with special guest Mary Elizabeth McGlynn, She-Ra's voice director and a person with an incredible career in animation (that makes Lauren nerd out a little). The return of Geena Davis! The debut of Double Trouble! We've got it all, plus a little Cowboy Bebop history for all the anime fans out there. 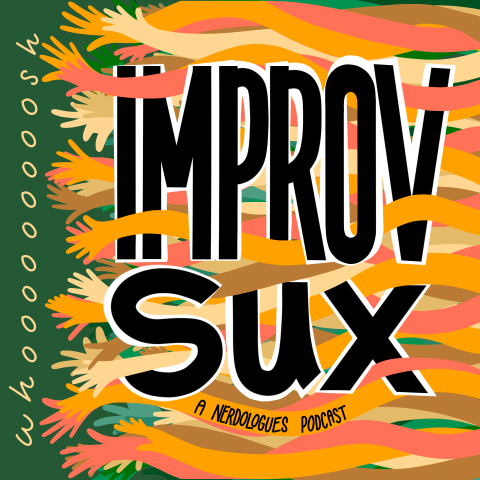 We sat down with Clare Austen-Smith to learn why she came to Chicago, her process, and why she thinks Improv Sux.

Season 4 is here! Join Lauren, Eric, and Rebecca Goldberg, Director of Current Series at Dreamworks Animation, to dive into a big new era for our favorite characters, starting with Glimmer's ascension to queendom! (And apologies for some weird audio glitches that creep up in this episode; I guess our studio was taking an off day)

We sat down with Jordan Wilson and Kyle Ryan to learn why they came to Chicago, their process, what brought them together as a team, and why they think Improv Sux.

Chris Bashen has been a guest on So Many Bits several times to talk about video games, but did you know he makes them too? He's the guy behind the (digital) guy: he's been The Joker, Firestorm Shang Tsung, and more as a motion-capture actor with Netherrealm! We took a very cool look at the behind the scenes of the cutscenes in some of the past decade's most cinematically ambitious games.

The Amazing World of Gumball had their own ambitious take on Final Fantasy VII, and Brandon Shockney and Bill talk about it in this episode's Screenwatching!

Screenwatching: The Amazing World of Gumball (1:55)

We're back! This week, we look forward to season 4 and share our hopes and dreams with Professor of Communications Zack Stiegler, who was kind enough to visit the studio while he was in town for DePaul University's Fan Studies Network North America Conference, presenting a paper on fan responses to She-Ra and the Princesses of Power!

Part 2 of our inaugural show on Friday, October 11, 2019 at St. Nick's Brewery in Du Quoin, IL. In this half our storytellers delve into dialect, disparity, and planning ahead. Thank you so much for everyone who contributed and made the trip out, especially those from far-off lands. See you in January!

Storytellers:
Kyle Triplett - Supper In the South
Felicia Dieguez - Disparity In Retrospect
Jeremy Kanne - Near Empty Tank, Half a World Away

We sat down with Walk-in Closet to learn why they came to Chicago, their process, what brought them together as a team, and why they think Improv Sux.